As previously reported, the IARC, a division of the World Health Organization (WHO), has classified electromagnetic fields (EMF) associated with cell phone use as possibly carcinogenic to humans.

There have been many studies that clearly show the risk of too much exposure to EMF, and the researchers have been warning us to avoid radiation as much as possible.

Some of the health risks associated with EMF radiation include headache, fatigue, anxiety, low sperm count, lowered immunity and even an increased risk of cancer, particularly brain cancer.

What Can I Do To Protect Against Cell Phone Radiation Exposure?

There are many things that you can do to minimize your risk of being exposed to cell phone radiation.

1. Use speakerphone mode or headsets for voice or video calls

2. Use a wired headset

If you have a wired headset, you may use it to keep the phone further away from your body. Although the headset may still transmit radiation through the wire, but it is a very low level, and if that is a concern, you can buy a ferrite bead for just a few bucks. It attaches to the wire and it absorbs any radiation traveling through the wire, reducing how much enters your body.

3. Do not wear wireless earbuds for a prolonged amount of time

Wireless earbuds use Bluetooth connection, which is a type of EMF radiation and when you put them in your ear, you’re exposing your brain to this radiation.

While they usually emit less radiation than cell phones, people tend to wear them much longer and actually are exposed to far more radiation than they’re supposed to.

To reduce your exposure to EMF radiation, use a wired headset instead but if you must use a wireless headset, turn it off as soon as you’re not using it.

In such locations, your phone is trying hard to find a signal, increasing the radiation it emits. So, avoid using your phone in elevators, train, or plane.

5. Turn your cell phone to airplane mode when not using

Putting your device into airplane mode will eliminate EMF radiation, which dramatically reduces the amount of radiation emissions.

While your device is in airplane mode, you can still use it to take pictures, watch videos, listen to music, read e-books and play games that don’t require internet connection.

Another simple way to reduce your exposure to cell phone radiation is to get a cellphone with a low SAR value. SAR is a measure of the amount of radio frequency energy absorbed by the body when using a handset.

For more information about SAR, check out my article on “List of cell phones with highest and lowest SAR value or radiation levels.”

7. Do not sleep next to your phone

Sleeping with the phone near your body can expose you to radiation for long periods of time. So, if you must keep your phone next to you at night, be sure to keep it as far from you as possible while you’re sleeping.

8. Do not place your phone close to your ear while the call is connecting

9. Turn off your WiFi router when you’re asleep

10. Turn GPS location off in your phone when you don’t need it

The GPS uses strong signals to connect with satellites to help you find locations. It is highly convenient and can be a major benefit when you are lost, but it also means another radio in the phone emitting radiation.

If you must use GPS, keep it on only when you need to navigate your route. When you are at home or in a familiar place, turn off the GPS as there is virtually no reason to have it running and sending out harmful rays.

8 Tips On How To Gain Weight The Healthy Way 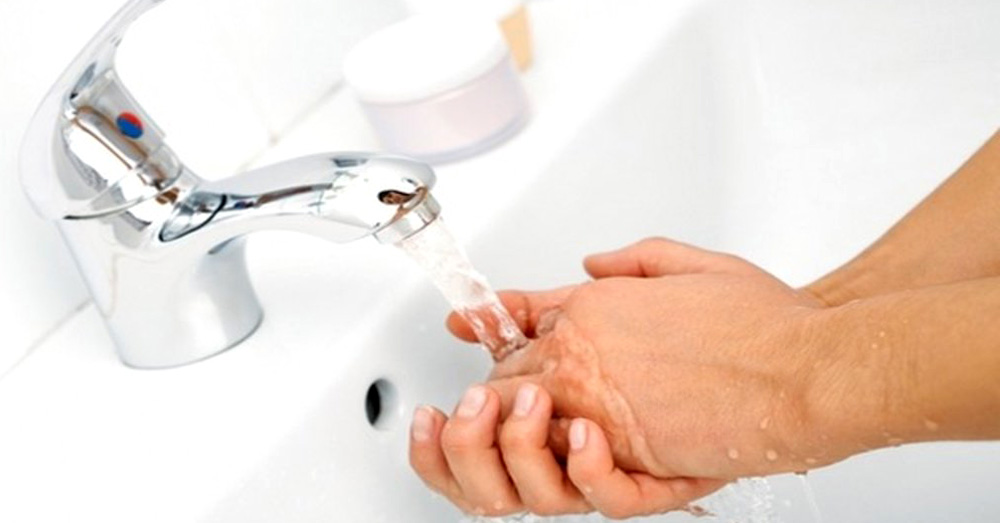 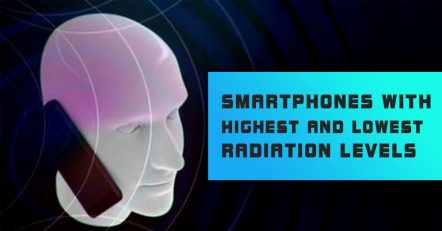 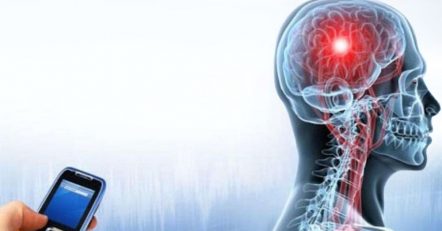 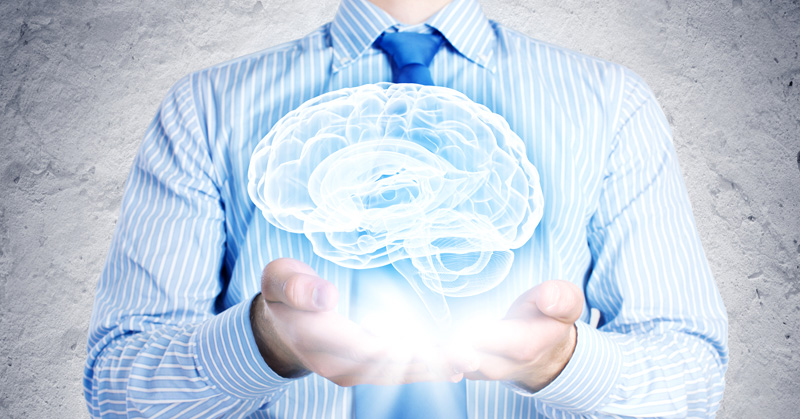 9 Proven Ways to Improve Your Memory 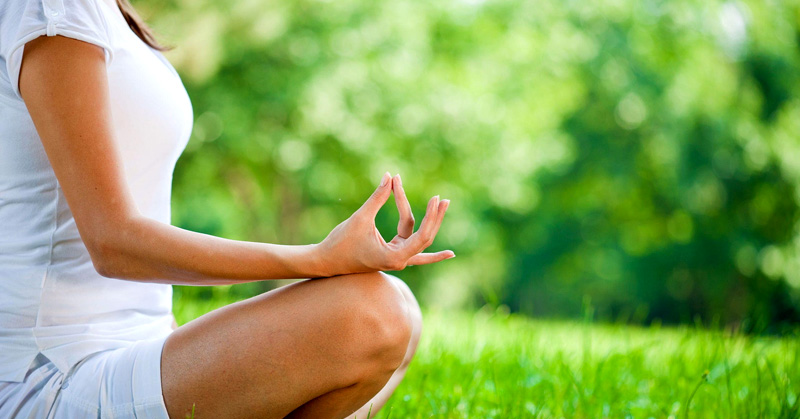