Too Little Protein in Diet Could Lead To More Body Fat

People who consistently consume fatty and high cholesterol foods will accumulate body fat more easily if their diet contains too little protein, a study published in the Journal of the American Medical Association suggests.

The study involved 25 people who are placed in a controlled research facility for up to three months, exercising very little. For two of those months, all participants intentionally ate about 1,000 calories per day more than they needed to maintain their weight, but they consumed different amounts of protein.

The results showed that people who are assigned to low-protein diet gained about half as much weight during the trial than those assigned to standard and high-protein diet, but body fat accounted for a much higher percentage of their weight gain.

In the low-protein group, approximately 90% of the extra daily calories were stored as body fat, but in the other groups only 50% of added calories became fat and most of the rest were burned off. People with low-protein diet lost an average of 1.5 pounds of lean body mass, while those with normal and high-protein diet gained about 6 and 7 pounds, respectively

The results also suggest that the minimum protein intake recommendation is 56 grams for men and 46 grams for women. But in certain people, they might be needed to consume at least 78 grams of protein per day to avoid muscle loss.

To achieve the 20% target, you may consume a low-fat, high-protein foods like fish, yogurt, white meat, and non-fat cottage cheese. This can ensure you get enough protein while staying within your calorie budget.

“Though extremely small, this study is actually relatively large for its type. Finding large numbers of people who are willing to move into a research facility for three months are difficult, and the staff and technology needed to monitor their diet and body fat are very expensive,” said study author Dr. George A. Bray, M.D., chief of clinical obesity and metabolism at the Pennington Biomedical Research Center, in Baton Rouge, Louisiana. 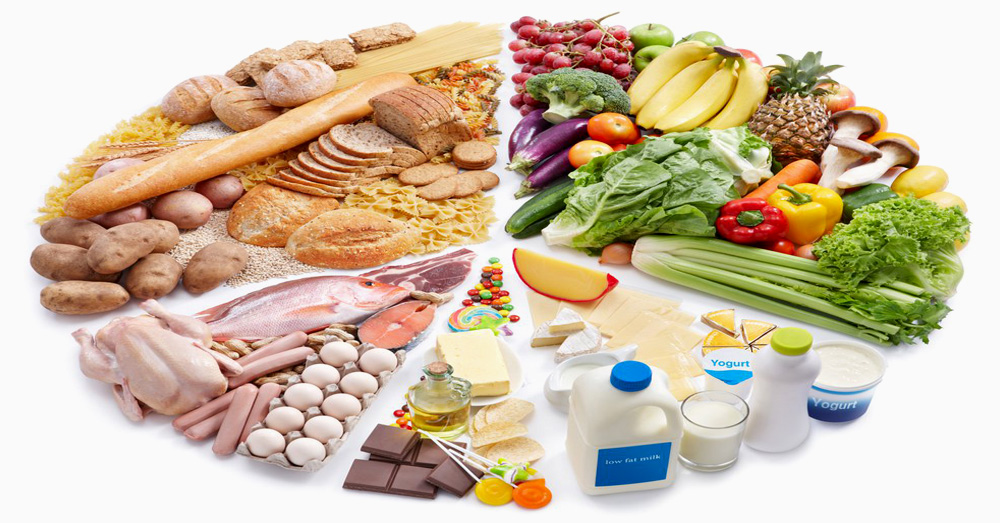 What Is A Balanced Diet and Why Is It Important?