The Importance of Iron for Human Body

Iron is a key mineral for human metabolism. Most of the iron within the body is found in the hemoglobin of the red blood cells which carries oxygen to every part of the body. In addition to that, iron also helps increase your resistance to stress and certain diseases.

What happen if your body does not have enough Iron?

Lack of iron can lead to anemia. Anemia is a condition in which a person’s blood has low levels of red blood cells. It is because hemoglobin that constitutes the red blood cells requires iron for its formation. The iron deficiency anemia can cause fatigue, chest pain, palpitations, and shortness of breath. In severe cases, it can lead to heart problems, ulcers, hemorrhoids, and inflammatory bowel syndrome.

Those who are at the highest risk of iron deficiency include:

How much of Iron do I need?

What are the Iron-rich foods?

Iron can be found in foods in two different forms: heme iron and non-heme iron.

Some of the foods you eat may reduce the body’s ability to absorb iron. Drinking tea or coffee with meals can reduce the absorption of iron by 50-60%. Phosphate in cola drinks and phytates in some grains may also interfere with iron absorption. You have to avoid such foods if your diet is low in iron.

Omega-3 Fatty Acids: What They Are and Why You Need Them

What Are Phytonutrients And How Can They Benefit You? 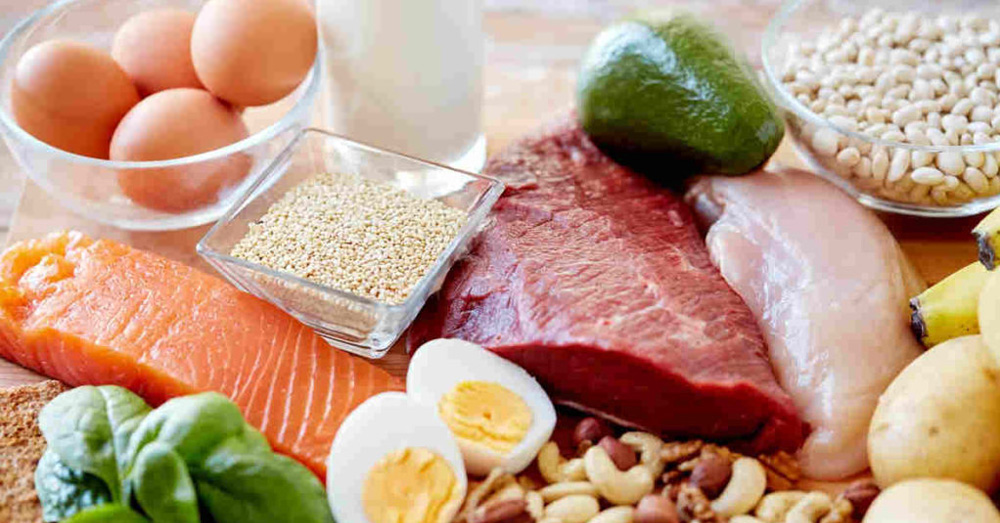 The Importance of Protein to the Human Body

The Difference Between Cow’s Milk and Soy Milk