Salvia (salvia divinorum) is a natural plant belongs to the sage family. It is commonly found in southern Mexico, Central America and South America. The plant has large green leaves with white and purple flowers that typically grow in large clusters. The leaves of the plant have been used by the native American as a hallucinogen in healing rituals.

The active ingredient in salvia is salvinorin A, a chemical that acts on certain receptors in the brain and causes hallucinations. Salvinorin A is one of the most potent naturally occurring hallucinogenic chemicals. Salvia is sold in various forms such as leaves seeds, or as a liquid extract.

The early effects of smoking salvia include:

The long term effects of smoking salvia has not been studied properly yet. There was no visible effect has been investigated until now. The drug is known primarily non-addictive.

However, due to its hallucinogenic effect, it would be dangerous to operate a vehicle while under the drug’s influence. Additionally, any drug that leaves the user incapacitated during the time it is working puts the user at risk for serious injury by any means. 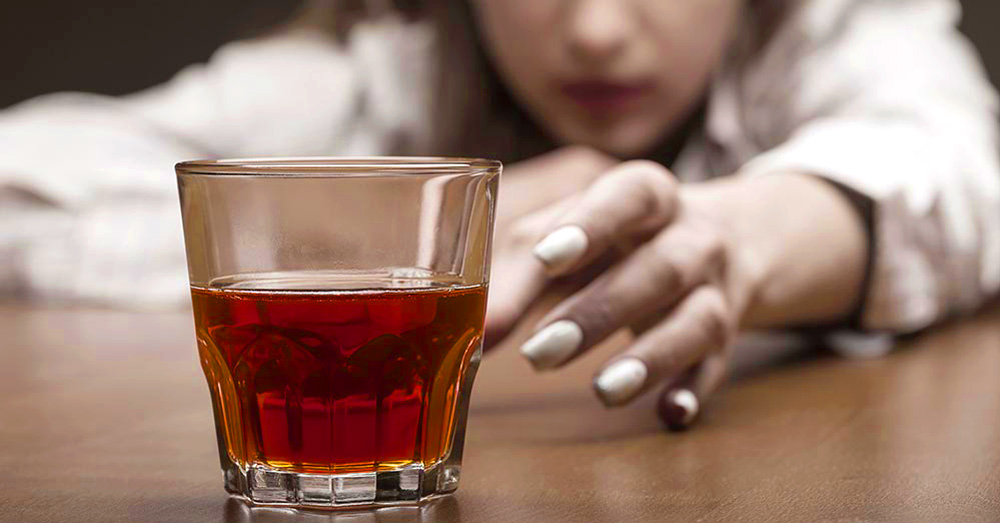 We use cookies to improve your browsing experience and to provide personalised recommendations. By continuing to browse our site, you are agreeing to our use of cookies. Learn moreI Accept