Heart attack can affect anyone, but a new study found that individuals with blood group O have a lower risk of heart attacks than those with the other major blood groups, A, B, and AB.

An analysis of more than 1.3 million people shown that those with blood types other than O blood type had a 9 percent higher risk of heart problems, especially heart attacks.

The research was presented at Heart Failure 2017 and the World Congress on Acute Heart Failure, held by the European Society of Cardiology in Paris, France.

The researchers used the data to assess how each blood group might impact the risk of coronary events, combined cardiovascular events, and fatal coronary events.

However, Kole says that more research is needed to identify the cause of the apparent increased cardiovascular risk in people with a non-O blood group. Obtaining more information about risk in each non-O blood group (A, B, and AB) might provide further explanations of the causes.

She concluded: “In future, blood group should be considered in risk assessment for cardiovascular prevention, together with cholesterol, age, sex and systolic blood pressure. It could be that people with an A blood group should have a lower treatment threshold for dyslipidemia or hypertension, for example. We need further studies to validate if the excess cardiovascular risk in non-O blood group carriers may be amenable to treatment.”

Previous research has suggested that coronary heart disease is significantly lower in those with O blood group, the most common blood type with around 45 percent of people in the US being O+ or O-. But that means more than half the population has a non-O blood type: either A, B, or a combination of both.

This includes a 2015 study in BMC Medicine and a 2012 study in Arteriosclerosis, Thrombosis, and Vascular Biology. 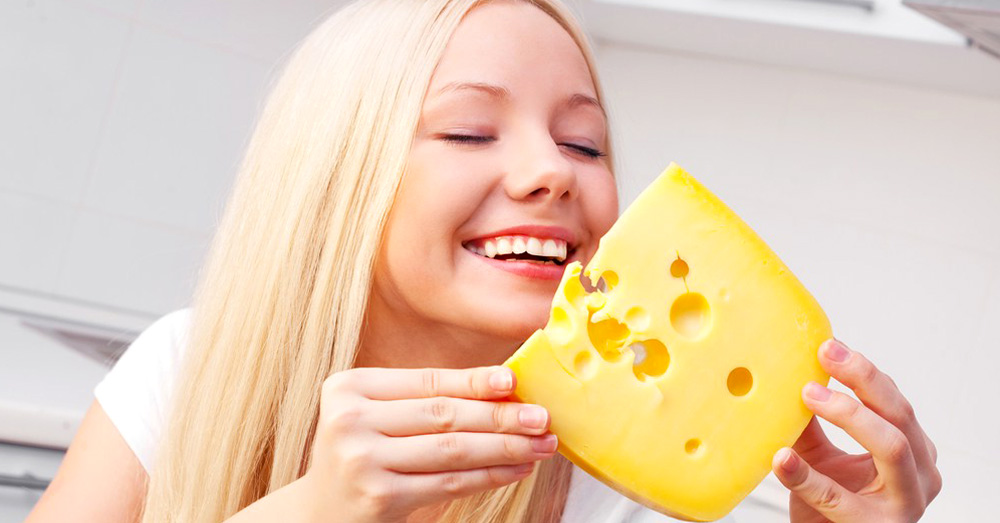