These symptoms happen because your body’s immune system is reacting to the HIV virus. It tries to attack the virus by producing HIV antibodies. This process is called seroconversion. It can last from few weeks to few months.

During this time, HIV infection may not show up on some types of HIV tests, but people who have it are highly infectious and can spread the infection to others.

Once the seroconversion stage is over, many people start to look and feel better. In fact, the HIV virus may not reveal any other symptoms for up to 10 or even 15 years, depending on age, gender and overall health. This period is known as the asymptomatic stage.

During this second phase, the virus attacks the immune system. This attack causes a drop in the CD4 count. CD4 is a protein found on the surface of a type of white blood cell. These cells play an important role in fighting off infections in the body. Therefore, if there are less CD4 cells, then the body is less able to fight any infections.

As the CD4 count drops, the immune system becomes weaker. At this point, you are more likely to get serious infections caused by bacteria, viruses, and fungi. These infections are referred to as opportunistic infections and this indicate that the person may have entered the third stage, which is known as the symptomatic stage.

Symptoms that you may have during this phase include:

The symptomatic stage is when you may be diagnosed with AIDS (Acquired Immunodeficiency Syndrome). AIDS is not an illness, but a condition that occurs when the immune system is weakened to such a point that it cannot cope. The body becomes an easy target for other infections. An AIDS defining illness will usually occur for someone to receive their AIDS diagnosis.

Any of these symptoms can occur in people without HIV. Even at this stage, the only way to know if you are HIV positive is to get tested. The earlier you have HIV diagnosed and start treatment, the better your likely long-term health. 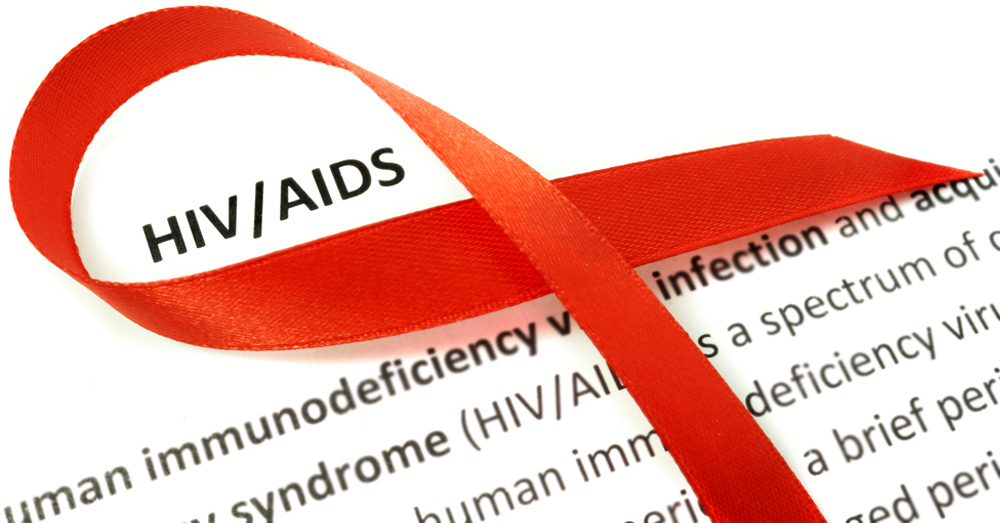 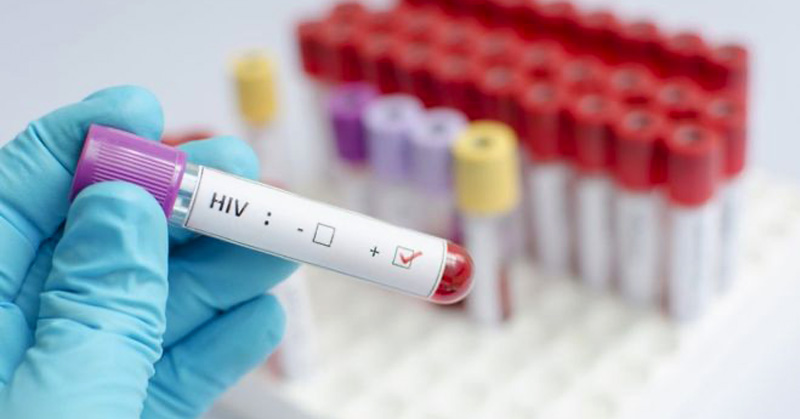 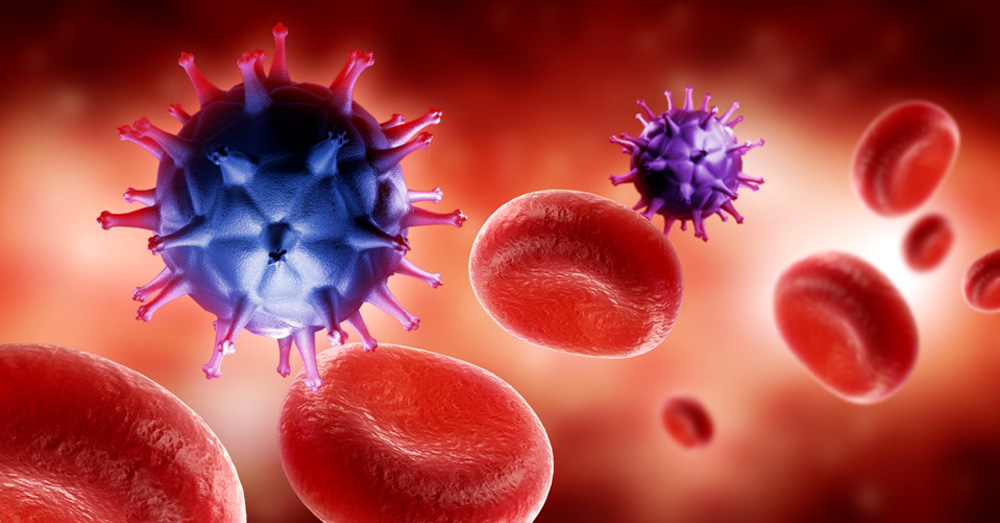 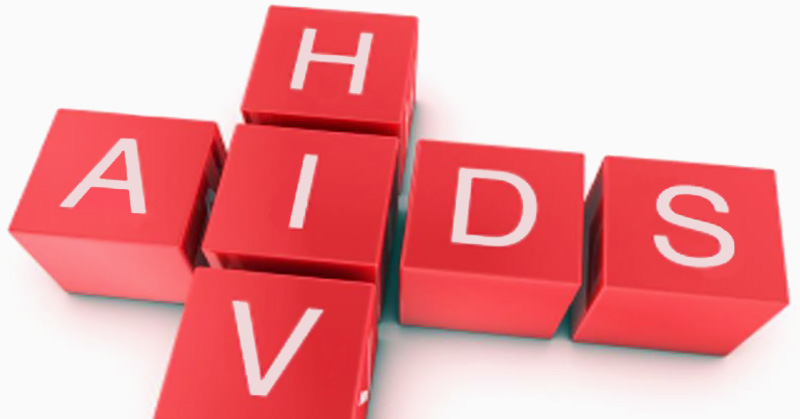 9 Myths and Misconceptions About HIV/AIDS