Symptoms of dementia vary depending on the cause and the area of the brain that is affected. They are usually developed gradually over many months. They begin mildly and gets worse over time.

Short term memory loss is the early sign of dementia. People with early dementia may not remember what they were just said or done. However, just memory loss alone does not mean that a person has dementia. Some other symptoms to watch for include:

Because these symptoms can be caused by other conditions as well, obtaining an accurate diagnosis is essential for the management and treatment of the disease. The sooner you address the problem, the easier treatment will be. 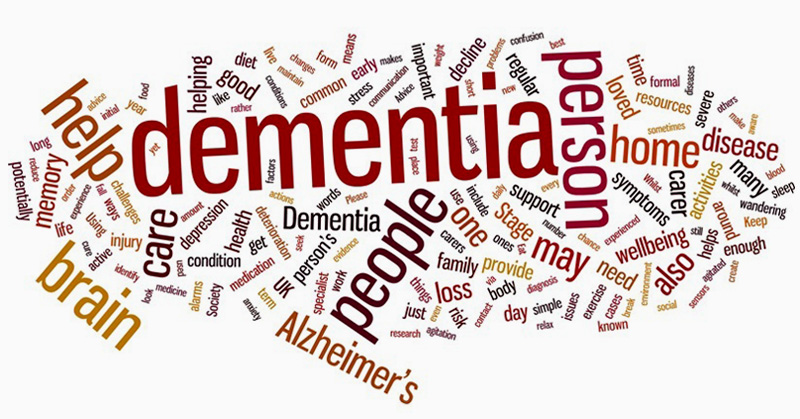