Dementia is not a specific disease, but rather a group of symptoms caused by a number of different disorders that affect the brain. The symptoms include loss of memory, changes in mood, personality and behavior.

People with dementia may have trouble controlling their emotions or behaving appropriately in social situations. It usually gets worse over time, which means that you have to rely on other people more and more.

Dementia is often occurs in people who are 65 and older. The older you get, the greater your chances of developing dementia. Dementia is also more common in women than in men. It is estimated that 1 in 6 women and 1 in 10 men, who live past the age of 65 will develop dementia in their lifetime.

Dementia can be caused by many conditions, which result in brain damage. Some causes of dementia can be reversed, but most can not.

Causes of Dementia that can’t be reversed or stopped

Dementia causes that can be reversed (if caught early)

There are a number of risk factors that can lead to the cause of dementia. Some can be controlled and some can not.

Dementia risk factors that can be controlled 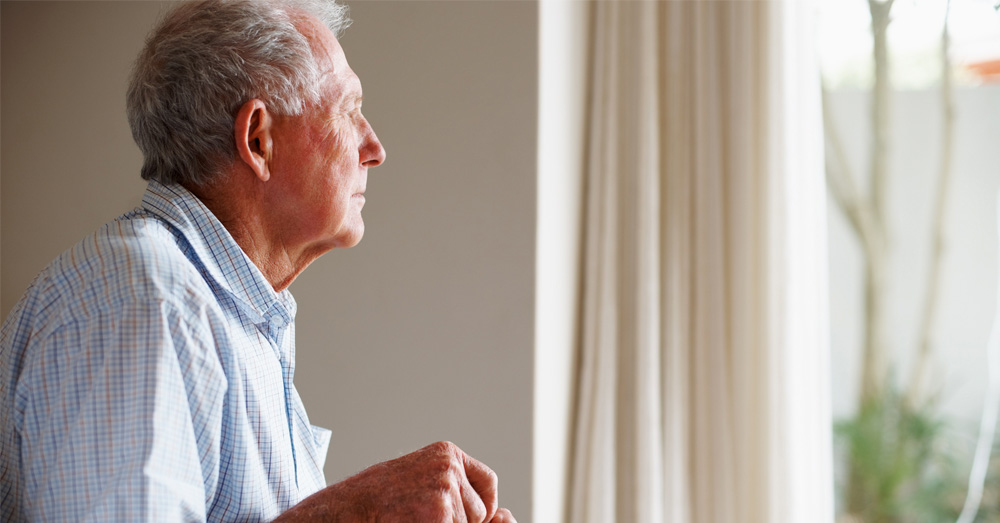 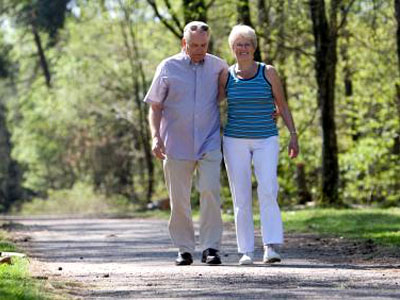