People who had constipation may experience difficult or irregular bowel movements, which is the main symptom of constipation. This occurs due to the muscles in the large intense tighten up slowly or the colon had over-absorbs water from the food, causing the stool getting hard, dry, and difficult to pass. Other symptoms of constipation include feeling bloated, uncomfortable, and sluggish.

Constipation can be caused by a variety of things. Some common causes are lack of fiber diet, not enough fluids intake, lack of physically active, and stressful. All of these can inhibit bowel activity and cause irregularity.

Normally, constipation will clear on its own within a few days. If the constipation symptoms were last longer than two weeks, consult with your physician. Though constipation is not a serious health issue, but there could be an underlying illness or condition. So by have yourself a check early, can prevent it from worsen or other serious complications. 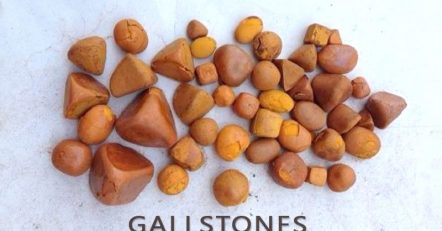