People with asthma then start to wheeze, cough, and have difficulty breathing. Asthma can range from mild to severe and sometimes it can be life threatening.

The actual causes of asthma are not known, but researchers believe some genetic and environmental factors can lead to the development of asthma. The risk factors of asthma include a person’s genetics, age, race, obesity, allergies, respiratory infections and exposure to tobacco smoke. 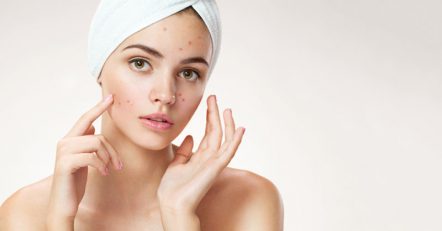 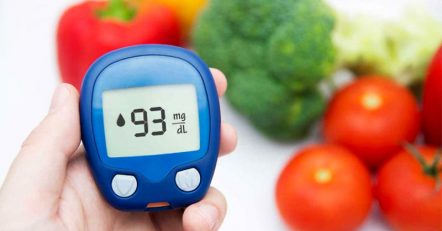